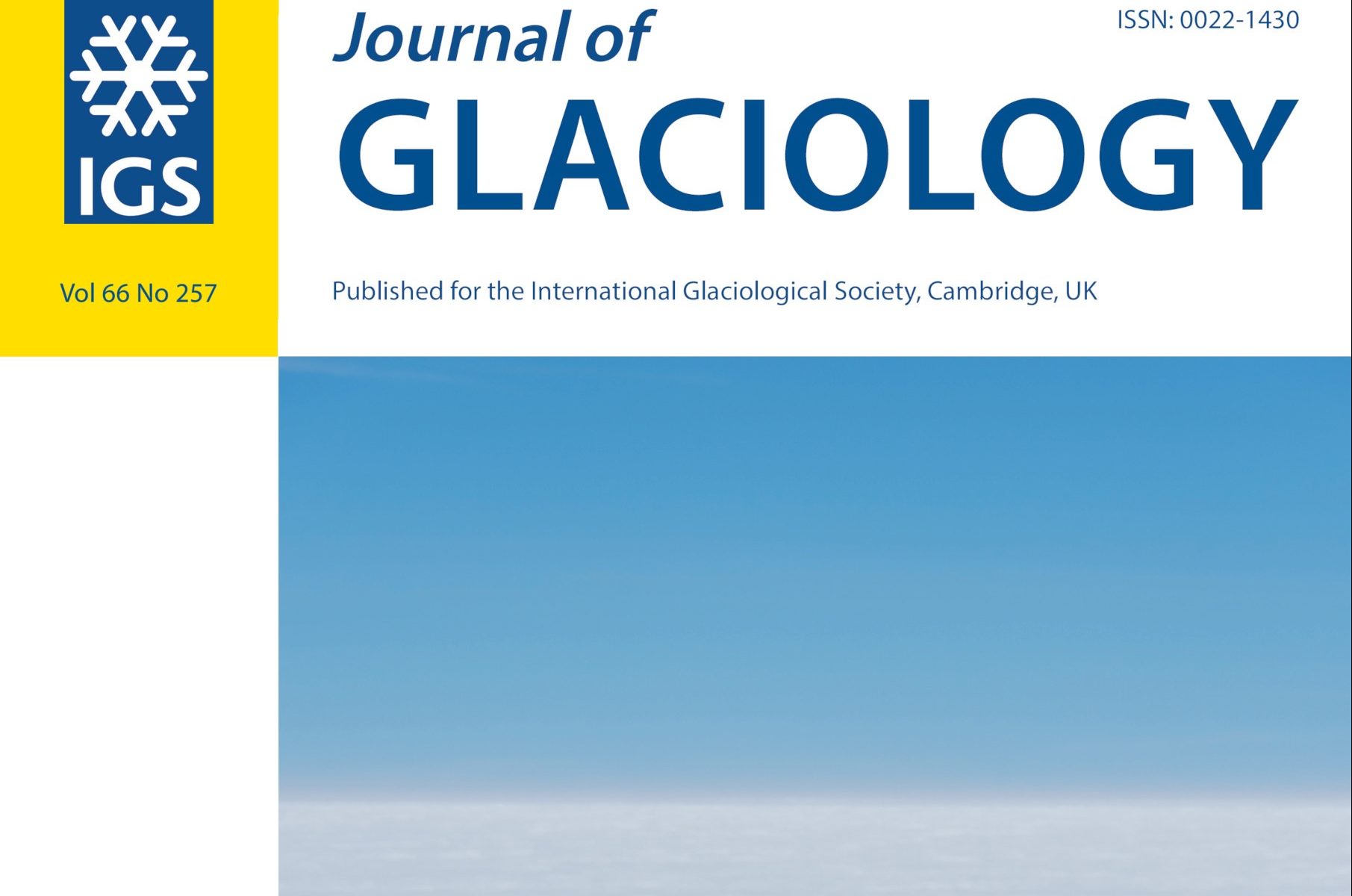 Following our project of recovering a part from an Airbus A380 airplane engine from the Greenland ice sheet last year, we wrote a paper detailing our methods. The part was crucial for determining what went wrong on that flight over Greenland in 2017. Read the paper by Ken Mankoff and coauthors in the Journal of Glaciology here: http://dx.doi.org/10.1017/jog.2020.26.

On 30 September 2017, an Air France Airbus A380-800 suffered a failure of its fourth engine while over Greenland. This failure resulted in the loss of the engine fan hub, fan blades and surrounding structure. An initial search recovered 30 pieces of light debris, but the primary part of interest, a ~220 kg titanium fan hub, was not recovered because it had a different fall trajectory than the light debris, impacted into the ice-sheet’s snow surface, and was quickly covered by drifting snow. Here we describe the methods used for the detection of the fan hub and details of the field campaigns. The search area included two crevasse fields of at least 50 snow-covered crevasses 1 to ~30 m wide with similar snow bridge thicknesses. After 21 months and six campaigns, using airborne synthetic aperture radar, ground-penetrating radar, transient electromagnetics and an autonomous vehicle to survey the crevasse fields, the fan hub was found within ~1 m of a crevasse at a depth of ~3.3 to 4 m and was excavated with shovels, chain saws, an electric winch, sleds and a gasoline heater, by workers using fall-arrest systems.