At the location where in 2010 the largest-ever annual ablation on the Greenland ice sheet was measured, we have now installed a Greenland Guidance draw wire ice ablation tracker – DWIAT in short. The site is located all the way at the southern tip of the ice sheet, where temperatures are relatively high in summer, and where the ice surface is incredibly dark, absorbing a large fraction of the sunlight. Measurements by the PROMICE automatic weather station network tell us that here typically 5-6 m of ice melt off each year – in addition to the snow that accumulated in the preceding winter – which is a lot compared to other Greenland sites. But in 2010 the weather station QAS_L observed a record-setting ablation of more than 9 m of ice here – that’s the equivalent of 3 floors of a building!

To investigate the extreme melt at this site, PROMICE has started a collaboration with the Institute for Marine and Atmospheric Research (IMAU) of Utrecht University. With more instrumentation measuring air-ice interaction on site, tracking ice ablation became even more relevant for data interpretation. That is why the Greenland Guidance DWIAT now measures ablation along side the PROMICE weather station. With it’s reference weight drilled 10 m into the ice, this unit should be capable of recording ablation until at least late summer 2020 – unless 2019 or 2020 proves to be yet another major melt year. 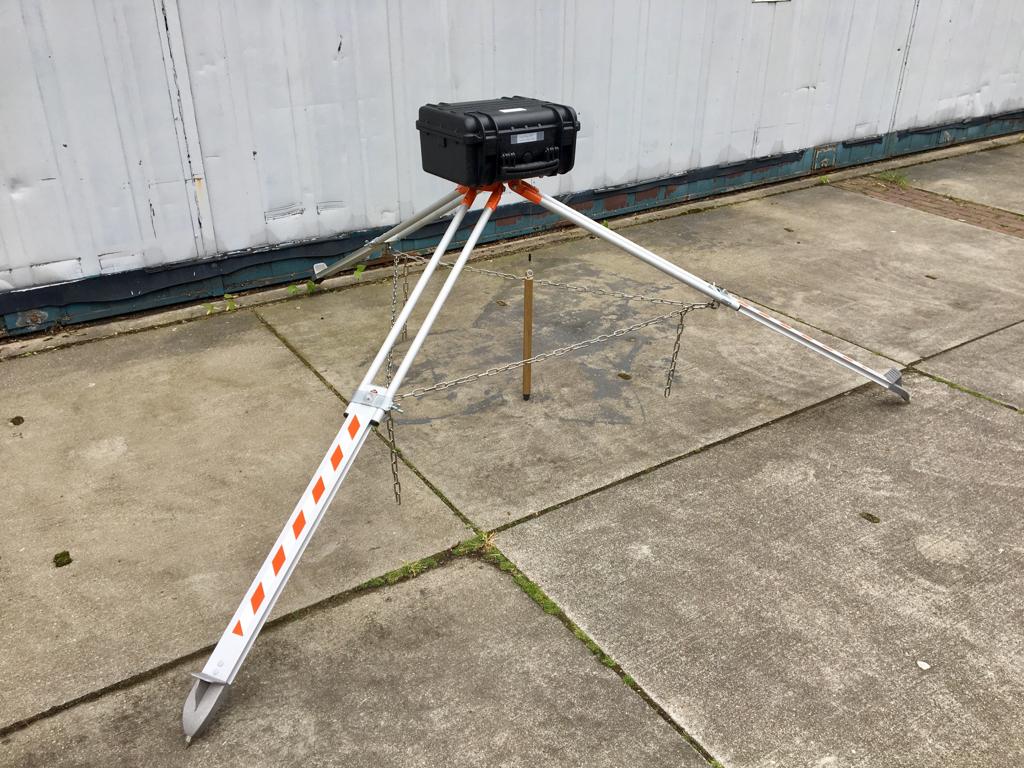 Our draw wire ice ablation tracker (DWIAT) 2019 model was designed to be even sturdier than before. We’ve used the toughest materials including a tripod that won’t suffer from the large forces of compacting winter snow on top. The 2019 model is now taken into production! 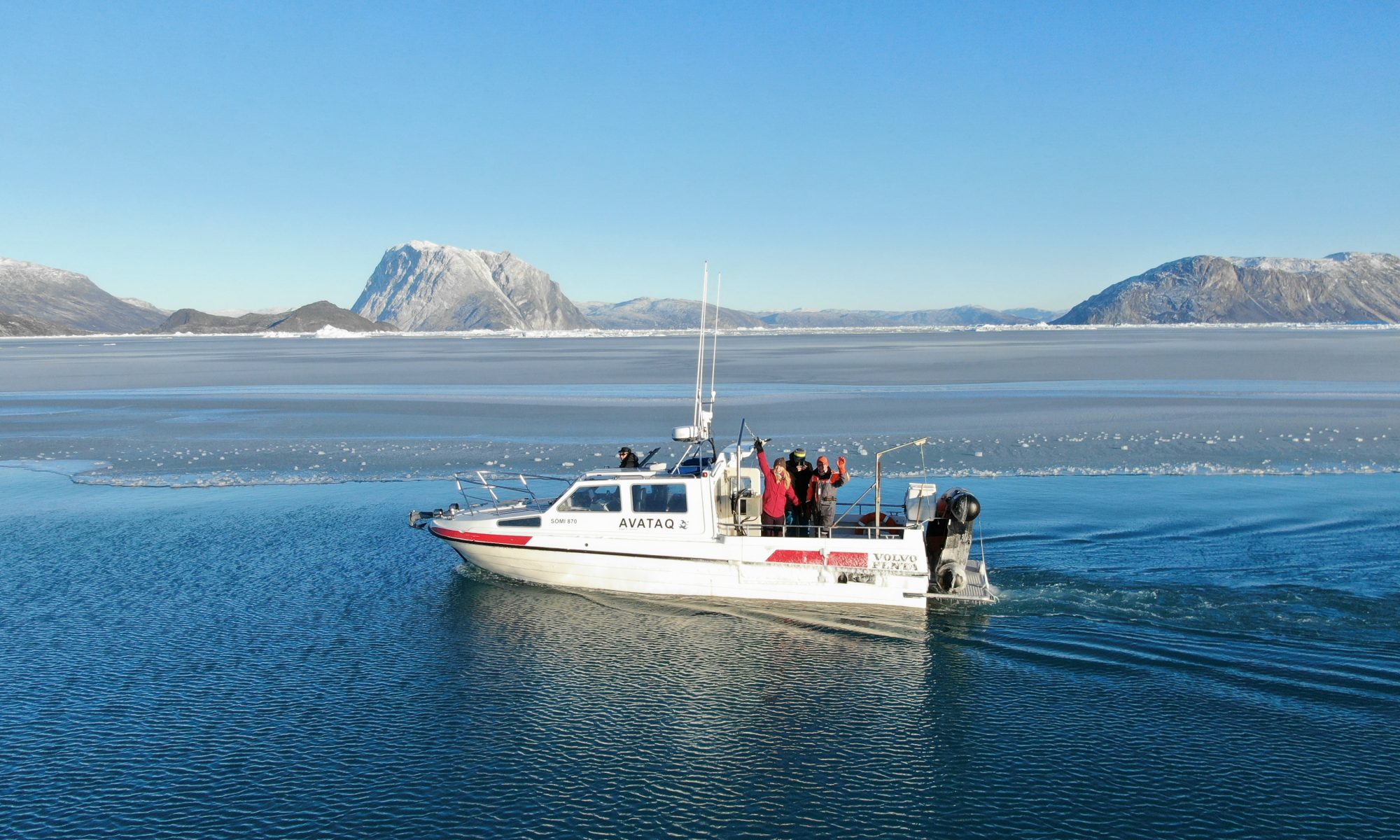 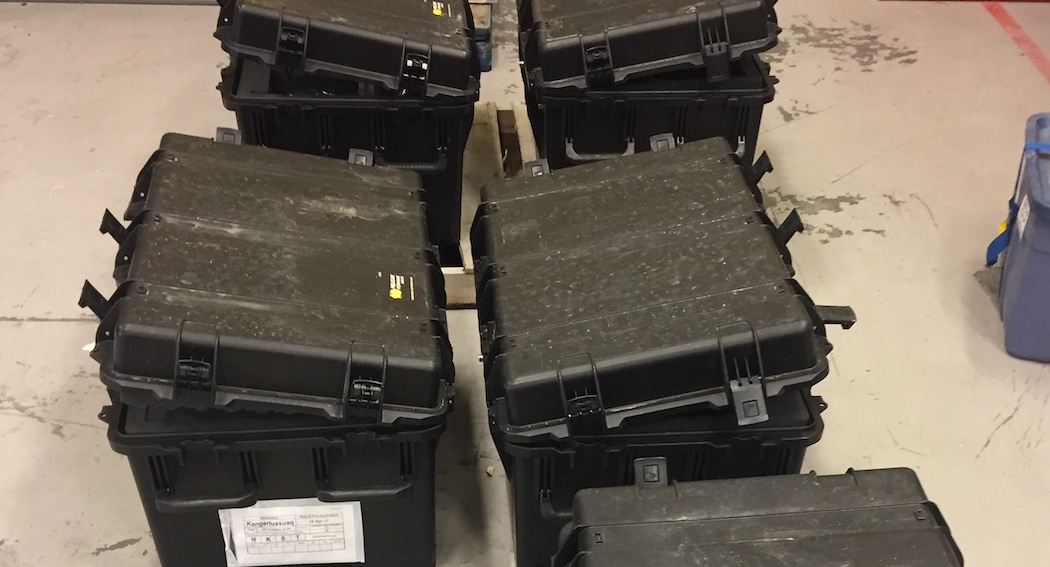 Mike MacFerrin, PhD (University of Colorado Boulder): “My instruments had been transported down from the Greenland ice sheet when I wasn’t around. I’ve had great experiences with the guys of Greenland Guidance in the past, so I had them check on my gear. They made sure that snow and extreme temperatures hadn’t damaged anything. Here’s a big thanks to Greenland Guidance for helping out!” 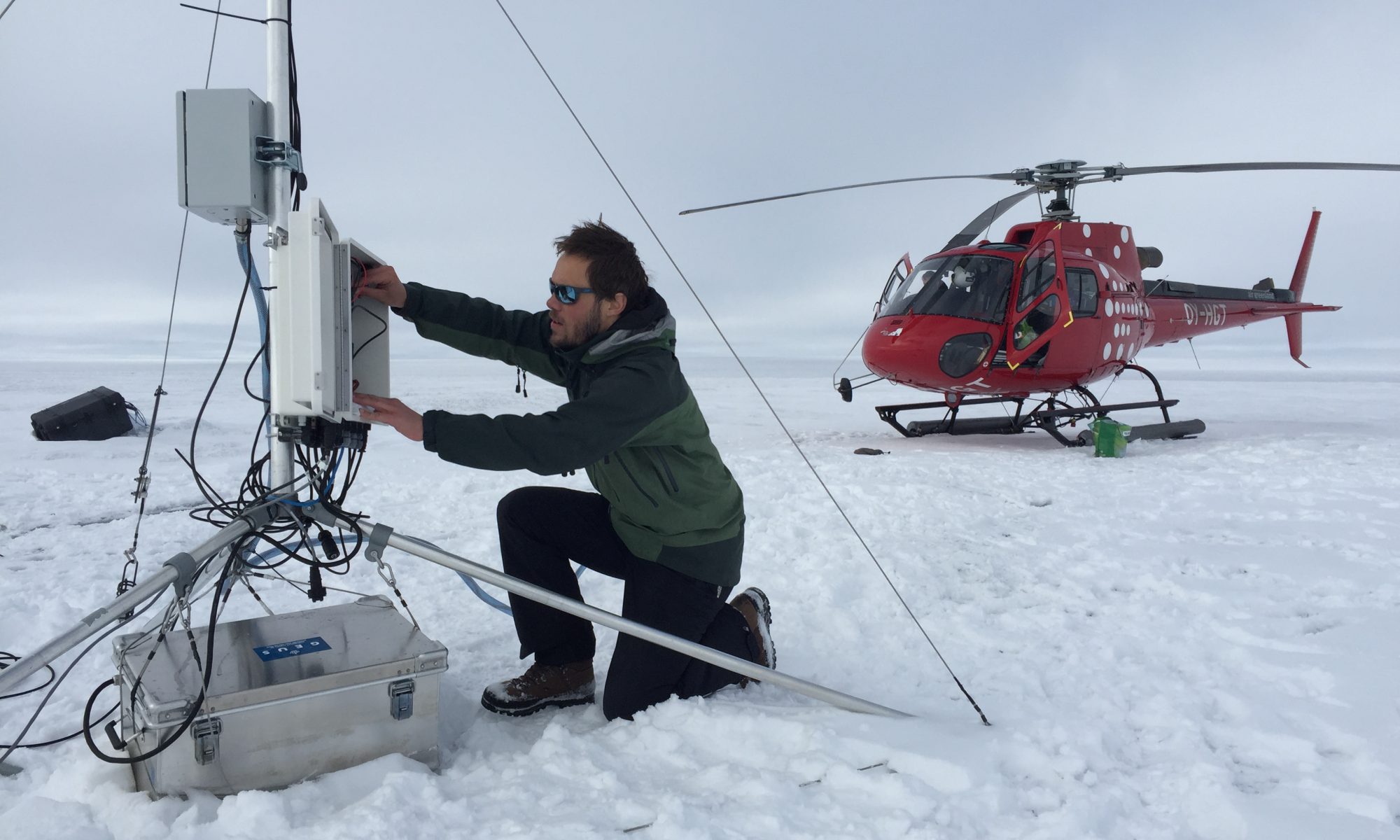 Late summer 2018, Greenland Guidance supported the maintenance of the automatic weather station network of the Programme for Monitoring of the Greenland ice sheet (PROMICE). The expedition took us past 4 weather stations in the region near Kangerlussuaq, where the countries largest airport is situated. The furthest station location was an hour flying away, on top of the ice sheet at 1840 m above sea level. Being dependent on Air Greenland helicopter transportation, and with a storm approaching the area, the work got squeezed into a shorter-than-ideal period, but successfully wrapped up nonetheless. 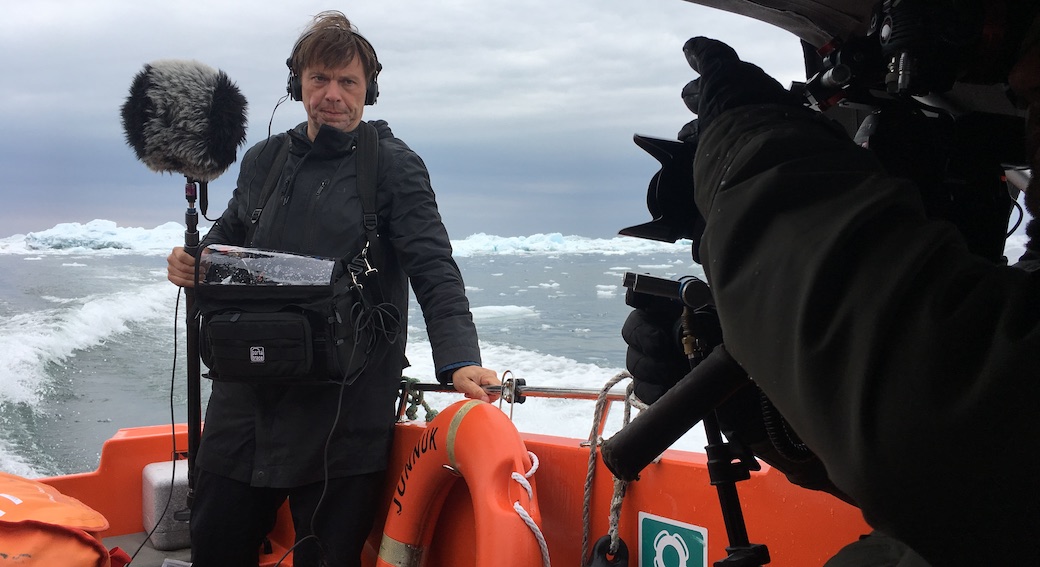 Greenland Guidance just returned from a month-long expedition to the Greenland ice sheet. We assisted the Geological Survey of Denmark and Greenland (GEUS) in the search of airplane engine parts that were lost during a  commercial trans-Atlantic flight in September 2017. The search went according to plan, with productivity and moral being high throughout the expedition! Occasionally temperatures dropped below -30 ºC, and three storms hit camp causing severe whiteout conditions, but otherwise the view was stunning.